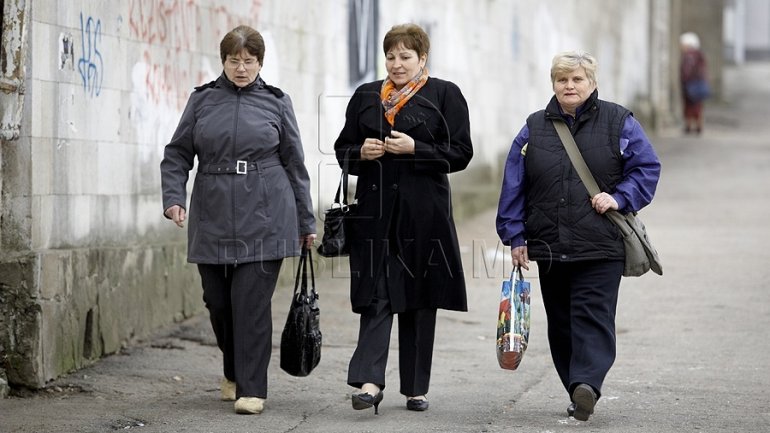 Moldovan women participate more actively in decision-making problems compared to those in the Eastern Partnership countries. However, even if our country representatives some successes on the promotion of the fair sex in politics and social life, there are some drawbacks. They are conclusions of the most recent regional study conducted by the Council of Europe.

According to the study, the attitude towards women's involvement in decision-making problems has changed in our country over the past few years. In 2006, half of Moldovan citizens believed that men are more capable to make a decision, now, however, this indicator decreased by 20-per-cent.

However, over 60-per-cent of Moldovan women have university studies. This indicator is higher than in Belarus and Georgia, where only one-fifth, respectively, a third of women do college.

Also, more than a quarter of the companies in the country have women as presidents. In Ukraine this figure is around 19-per-cent and in Azerbaijan just over 2-per-cent.

In this context, women in Parliament argue that the authorities take the necessary steps to improve the situation.

"It's a great achievement that women are involved in politics, the most beautiful accessory worn by a women is confidence, there are various platforms where women can be encouraged and trained: women's organizations of political parties, civil society etc" , said the MP Valentina Buliga.

Women are promoted to leadership positions at the local level in our country.

In Moldova, women are represented in proportion of 22-per-cent in Parliament. Also, approximately 21-per-cent of women are mayors.