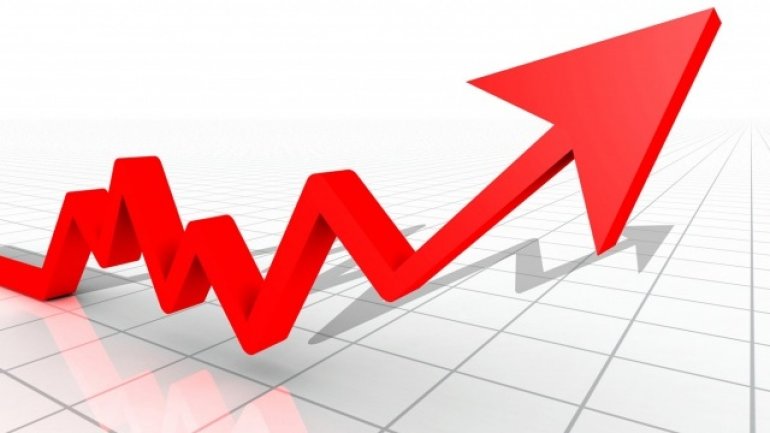 In the last two years, Republic of Moldova has jumped by four position in the world classification for public integrity, reaching the 56th place, according to European Research Center for Anti-corruption and State-Building.

Good results were also registered in the chapter of budget transparency, free trade and the impact of the administrative burden.

According to experts, at the chapter of free trade, Moldova ranks 22nd in the world, leading to 9,66%, which is more than the world average of 7,8%.

A good result was also shown in the area of impact of the administrative burden, registering 9,26% in comparison with the 8,33% average. The performance in this field leaving Moldova on the 23rd position.

Budget transparency is another successful topic, with the score of 7,64% and 47th place, while the average is of 6,87%.

Moldova has shown poorer results in the other three categories taken into account: e-citizenship, judicial independence and freedom of the press.

The study are based on data offered by United Nations Development Program for 109 countries around the world.