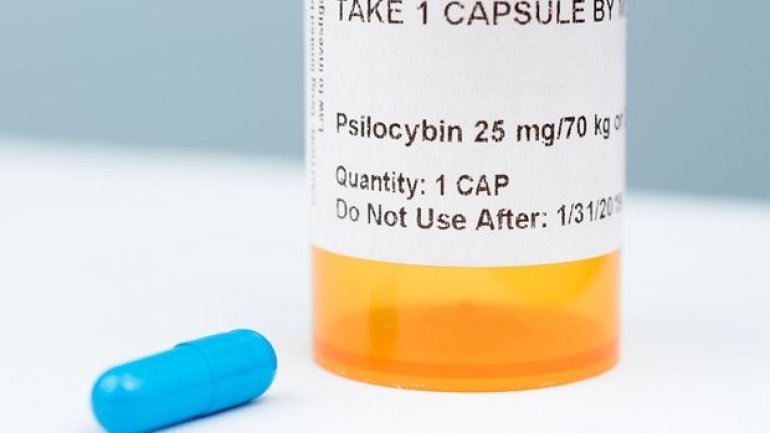 A single dose of psilocybin, the active ingredient of magic mushrooms, can lift the anxiety and depression experienced by people with advanced cancer for six months or even longer, two new studies show, reports The Guardian.

Researchers involved in the two trials in the United States say the results are remarkable. The volunteers had “profoundly meaningful and spiritual experiences” which made most of them rethink life and death, ended their despair and brought about lasting improvement in the quality of their lives.

The results of the research are published in the Journal of Psychopharmacology together with no less than ten commentaries from leading scientists in the fields of psychiatry and palliative care, who all back further research. While the effects of magic mushrooms have been of interest to psychiatry since the 1950s, the classification of all psychedelics in the US as schedule 1 drugs in the 1970s, in the wake of the Vietnam war and the rise of recreational drug use in the hippy counter-culture, has erected daunting legal and financial obstacles to running trials.

Around 40-50% of newly diagnosed cancer patients suffer some sort of depression or anxiety. Antidepressants have little effect, particularly on the “existential” depression that can lead some to feel their lives are meaningless and contemplate suicide.