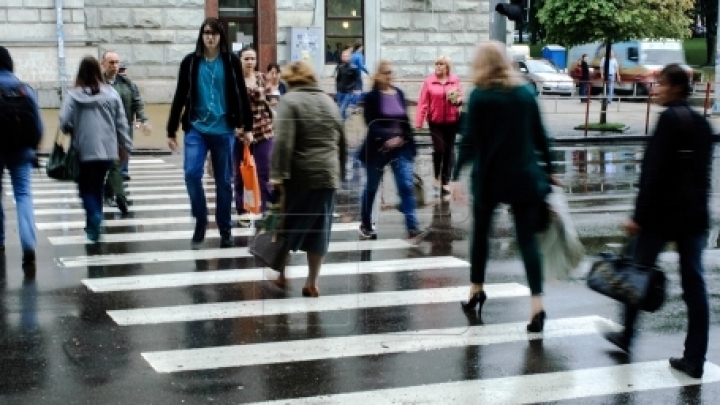 The Moldovans do not have big health problems, but suffer from alcoholism. At least this results from a UN research comprising 188 states.

Moldova is on the 80th position, after Sri Lanka, in the top of the healthiest people in the world. This country is followed by Micronesia.

Most often, the Moldovans most often get sick because of consuming alcohol, as the country scored but 29 points out of 100 in this respect.

The HIV, TB and B hepatitis are also frequently occurring in Moldova.

Instead, the Moldovans don’t suffer because of natural disasters and wars. Moldova scored the maximum in that respect.

From amongst the neighboring countries, but Romania is ahead of us. It’s on the 74th position. According to the UN ranking, most Romanians suffer from TB and smoking-related diseases.

Yet the Moldovans are healthier than the Ukrainians and the Russians, which occupy positions in the second half of the top: 118 and 119.

The healthiest people live in Iceland, while the top is closed by the Central African Republic.