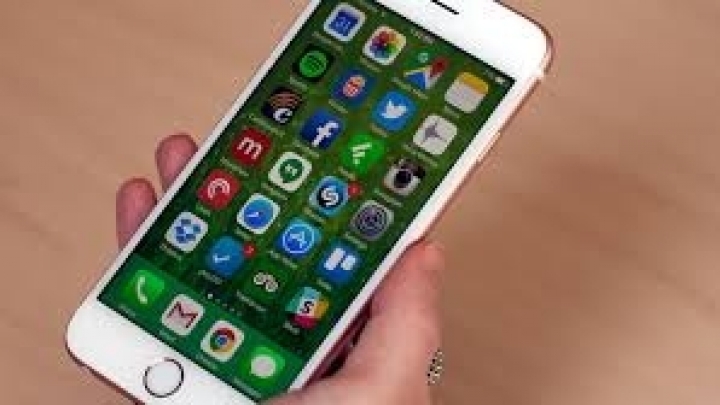 The iPhone 6s might be the best-selling phone on the market, for now. But it has one big problem, according to a major new study: it’s the worst for call quality and range.

A major study conducted across the Nordic countries found that of the most popular new phones on the market, the iPhone came in last. And that is especially bad for those who hold their phone in the left hand.

Many believe that the way that the antenna is placed within the phone is the reason that it runs into such problems – and why holding it in such a way can lead to issues, according to the major study.

It found that while the iPhone was up with many of the best performing phones when it was in free space – though still below other major phones – it was far lower when measured as being held in a hand.

That means that the problem are far more likely to be present when calling on the phone, and the study found that voice communication can be affected most by weak antennas.

The new iPhone 7 is expected to make changes to the way the antenna is built, putting the lines that allow the signal to escape from the phone’s metal shell on the top and bottom and so mostly moving them out of sight.