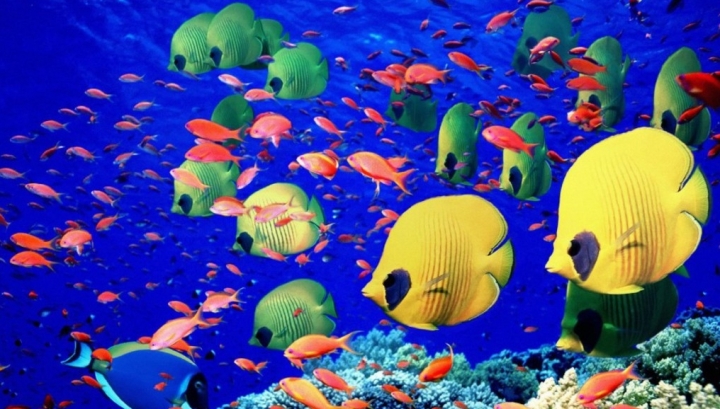 Our planet is losing so many species that we might be putting ourselves at risk. New research shows that across half of the Earth’s land surface, biodiversity — all the different animals, plants, and other species that make up an ecosystem — has dropped below a threshold that some scientists consider "safe."

For example, more than 240 crop species around the world, including many fruits, need pollinators like bees and butterflies to survive. "The possible consequences of things going wrong are very large," says study author Tim Newbold, who researches biodiversity at University College London.

Some studies have already shown that extinction rates are increasing and that biodiversity is being affected in areas like the Amazon rainforest.

But today’s study, published in Science, is a very comprehensive quantification of how much biodiversity has been lost all over the world, as more and more land is changed by people — turned into pastures, fields, or cities. And quantifying that loss is key to better understand the damage, and then hopefully create strategies to reverse it.