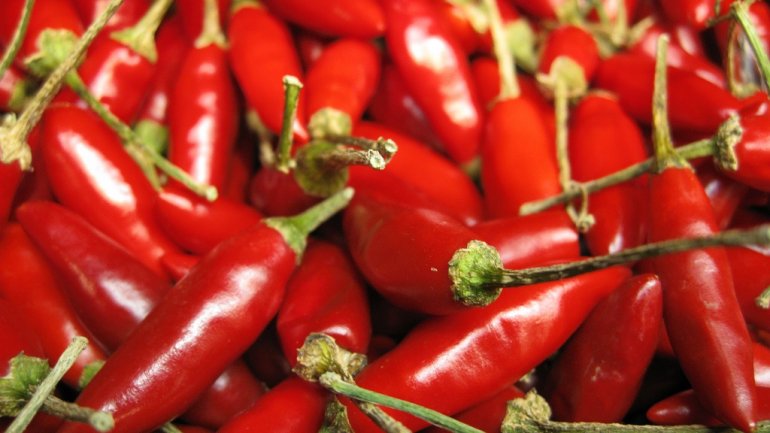 If hot chili peppers are your thing than you might be ahead of the curve when it its come life expectancy, a new study suggests.

The study published in PLoS ONE and shared by CBS News suggests that the consummation of hot red chili peppers is associated with 13 percent lower risk of death, informs CBS Philadelphia.

Researchers at the Larner College of Medicine at the University of Vermont analyzed data on more than 16,000 Americans using the National Health and Nutritional Examination Survey (NHANES). Participants were followed for an average of 18.9 years.

The researchers note that people who ate hot red chili peppers tended to be “younger, male, white, Mexican-American, married, and to smoke cigarettes, drink alcohol, and consume more vegetables and meats . . . had lower HDL-cholesterol, lower income, and less education,” in comparison to participants who did not consume red chili peppers.

Though the research is observational, there are some theories why the peppers could help delay death.

According to CBS News, experimental research has suggested that spices and their bioactive ingredient, capsaicin, have anti-obesity, antioxidant, anti-inflammation and anti-cancer properties.

The authors say capsaicin also possesses antimicrobial properties that “may indirectly affect the host by altering the gut microbiota.”

But this study doesn’t mean you should rush off to your grocery store.

People with gastrointestinal issues should hold off, experts say.