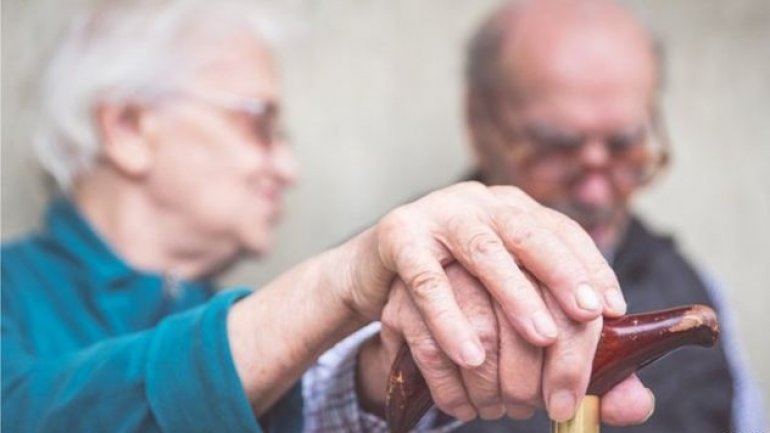 There is growing evidence that the dementia crisis may not be as bad as first feared, say researchers.

A study suggests the proportion of elderly people developing dementia is falling in the US - backing up similar findings in the UK and Europe, reports BBC.

The findings were published in the journal JAMA Internal Medicine.

There is a suggestion that higher levels of education are protecting the brain from the disease.

One expert said the results were "incredibly important for the world".

Similar studies in Europe, published in the Lancet Neurology last year, suggested dementia rates had fallen in the UK and among Spanish men and had stabilized in other European countries.

The slow decline in brain function is irreversible - there are no drugs or treatments - so finding ways of preventing the condition is hugely important.

Education has long been suspected to play a role, and the study found that while the dementia rate fell, the average time older adults had spent in school or university increased from 11.8 years in 2000 to 12.7 years in 2012.

It is possible that the mental challenge of education helps protect brain cells from dying later in life, or that once neurons start to die, education helps the rest of the brain rewire and compensate to prevent the symptoms of dementia appearing.

However, the study showed levels of diabetes, obesity and high blood pressure all increased between 2000 and 2012.

It is possible that better medication dampened their negative impact.

Prof Carol Brayne, who conducted the European analysis and is from the University of Cambridge, said the US study added "strong further evidence" that rates were declining in some countries.

She said education appeared to be significant and that people with higher levels of education seemed to "defer" dementia until later in life.

Prof Brayne added that identifying what could help stave off dementia would ensure "we don't go backwards, otherwise the gains we've had won't be had by future generations".

However, the number of people affected could still soar. The falling rate could be overwhelmed by the rising numbers of people living into old age.