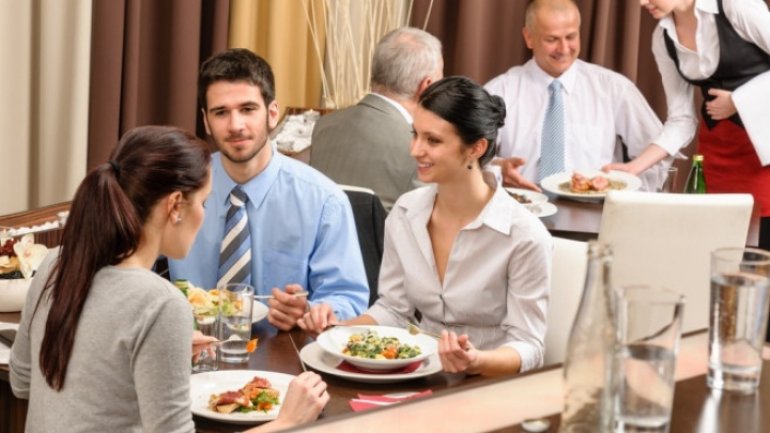 An opinion poll researching the situation in Moldova’s entertainment entities, ten months after the no-smoking law had been passed, has found the atmosphere has become healthier.

A large majority of the interviewed -- 83% --, who visited restaurants, cafés, karaoke bars and night clubs, say the atmosphere has become healthier because one does not smoke in there, while 17% deny it.

71% are aware women are more exposed to passive smoking at work and, consequently, suffer more.

According to the World Health Organization (WHO,) passive smoking is accountable for about 600,000 premature deaths among women.

In Moldova, about 580 women die because of illnesses associated with exposure to passive smoking.

The poll was unfolded by IMAS INVEST SRL on a sample of 303 respondents.