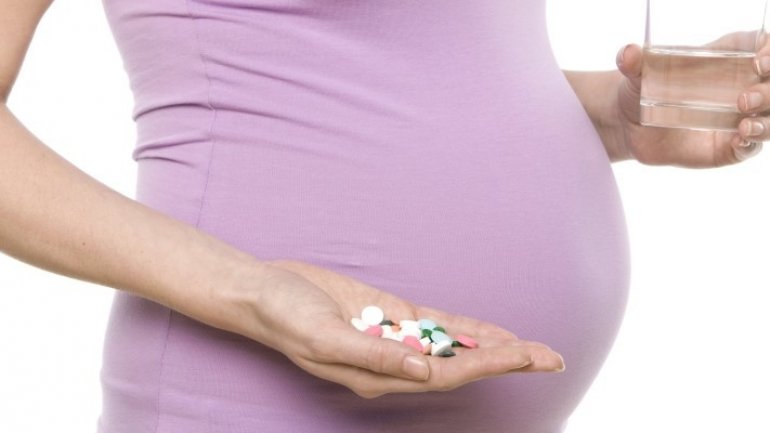 The important role vitamin D plays in early life is back in the spotlight after Australian researchers noticed a link between a deficiency during pregnancy and autism.

The study found pregnant women with low vitamin D levels at 20 weeks’ gestation were more likely to have a child with autistic traits by the age of six.

The finding has led to calls for the widespread use of vitamin D supplements during pregnancy, just as taking folate has reduced the incidence of spina bifida in the community.

“This study provides further evidence that low vitamin D is associated with neurodevelopmental disorders,” said Professor John McGrath from the University of Queensland’s Brain Institute, who led the research alongside Dr Henning Tiemeier from the Erasmus Medical Centre in the Netherlands.

McGrath said supplements might reduce the incidence of autism, a lifelong developmental condition that affects, among other things, how an individual relates to their environment and other people.

The study examined approximately 4,200 blood samples from pregnant women and their children, who were closely monitored as part of the long-term “Generation R” study in Rotterdam, the Netherlands.