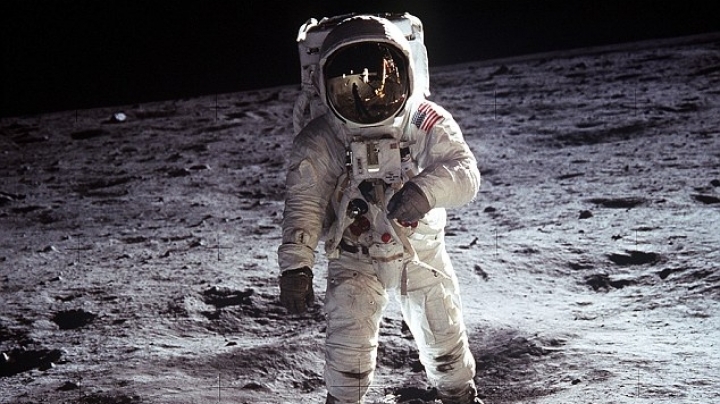 The astronauts were pioneers, travelling into deep space as part of the lunar missions.

But the Apollo astronauts whose missions saw humans land on the moon suffered high levels of deep space radiation and are dying from cardiovascular problems, reports Daily Mail.

They are up to five times more likely to die from cardiovascular diseases than those who just orbited the Earth, according to a new study.

The Apollo spacemen were exposed to levels of cosmic radiation that have not been experienced by any other astronauts or cosmonauts orbiting around the Earth or in the international space station.

The study found over two fifths - 43 per cent - of deceased Apollo astronauts died from a cardiovascular problem which is four to five times higher than non-flight astronauts and astronauts who have travelled in low Earth orbit.

Of the 24 men who flew into deep space on the Apollo lunar missions, eight have died and seven were included in the study.

The eighth, Edgar Mitchell, died after the data analysis had been completed.

Neil Armstrong, the first man to walk on the moon, died in 2012 aged 82 after complications following heart bypass surgery, while the two other crew members of Apollo 11, Buzz Aldrin and Michael Collins, are still alive.

The study also exposed mice to the type of radiation Apollo astronauts would have experienced.