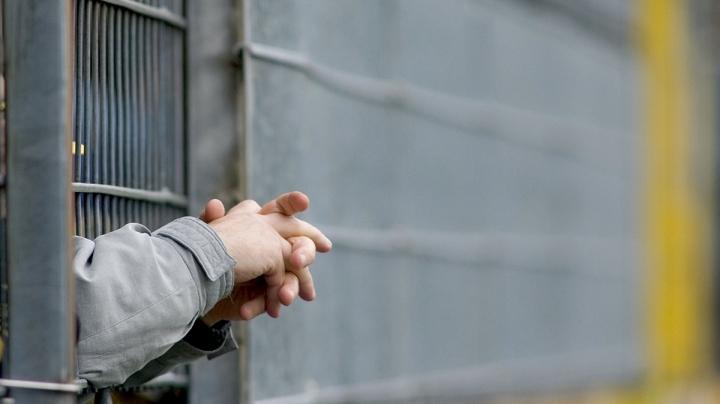 Open wards are better for people with mental health issues than wards with locked doors. So claims a recent study that found that suicide rates were lower in unlocked wards in psychiatric facilities, reports New Scientist.

The finding that open wards are safer for patients than secure units is appealing – it seems kinder, more humane. But the study was deeply flawed, and any move to change practices accordingly could risk harming more of the people that hospitals are trying to help.

The study compared suicide rates in locked and open wards in Germany. One clear problem is that the people admitted to these two types of wards tend to be very different – the study found, for example, that people in locked wards were more likely to have considered or attempted suicide in the past.

The team behind the study tried to account for these problems using statistical techniques, but according to James Coyne at the University Medical Center Groningen in the Netherlands, this method cannot reconcile the differences between the two groups.

Furthermore, the open wards used in the study are unlikely to have been representative of open wards in typical psychiatric facilities in other parts of the world such as the UK and the US. “They included spa-like psychosomatic facilities in their open wards that have no equivalent in the UK or almost anywhere else” says Coyne.

However, despite its flaws, the study does raise questions about how best to help people who are admitted to hospital with mental health issues. In the UK and US, there has been a trend towards more secure facilities with doors locked by default – a move some say is excessive and could be harmful.

This trend may be explained by there being not enough beds available for people with mental health issues. According to Tom Burns at the University of Oxford, this could mean that only the most severe cases can be admitted to psychiatric facilities – and this may have driven the move towards locked doors.

Increasing the number of psychiatric in-patient places seems to be key. Simply converting locked wards to open ones could end up placing vulnerable people in more harmful situations. Not enough secure wards could mean that more people with severe mental health problems are diverted to police stations instead – UK statistics show that last year, people were held in police cells for their own safety 2100 times due to a lack of available mental health facilities. But police stations can be a traumatic environment and are not best equipped to provide care for such people.

To know what’s best for different patients, we first need to know more about the effects that different measures have on a person’s safety, as well as how they affect doctor-patient relationships. But to do this we need good evidence – abandoning locked doors in hospitals on the basis of flawed studies could lead to vulnerable people ending up in police custody instead.