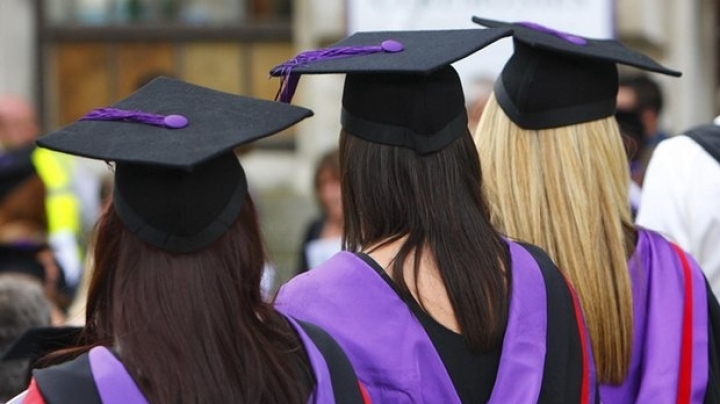 Scores of students at one of the world’s top universities are being forced to share single bedrooms or stay in hotels due to a chronic accommodation shortage sparked by a rush of EU students enrolling ahead of Brexit, Independent informs.

The University of Warwick is famous for its MBA courses teaching the world’s brightest applicants how to run a business. However, "university failures and mismanagement" have resulted in around 120 new undergraduates being made to share bedrooms with strangers. At least another 150 postgraduate students are being put up in hotels this term after they were told there was no longer enough room to accommodate them on campus, in a move student union leaders have said prioritises money above student welfare. Students sharing bedrooms are told they can have their own space if and when others begin to drop out.

One student beginning his Masters degree even said he had been told to “sleep in a classroom” as a result of the crisis, a claim the university later denied. Ben Harris said he was offered “room to sleep in a classroom until the end of September”, and for a few weeks afterwards “the best they could do is arrange cut rates at a hotel”.

Speaking to The Independent, a university spokesperson cited Brexit as one of the main causes for the crisis, since unexpected numbers of European students have hurried to accept places before Britain leaves the EU.

Peter Dunn, director of press and policy at Warwick, said Brexit had introduced “a great degree of uncertainty to student recruitment”. “We expected the number of non-British EU students to fall after the referendum,” he said, “but what actually happened was the number of acceptances increased.”

Currently, EU-member students are entitled to study in the UK for the same price as UK citizens, but could be subject to a hike in fees once the country leaves the EU, resulting in a last minute rush for places.