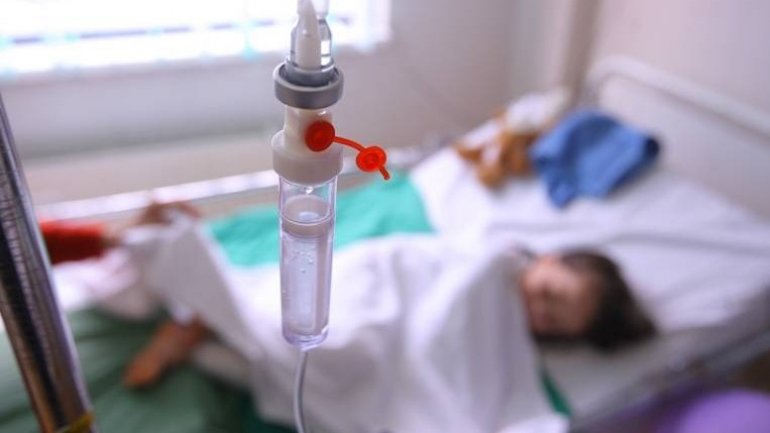 (Update) Another four students and a teacher have been hospitalized. A total of 13 persons have suffered.

Seven students and two teachers have been hospitalized after intoxication with the smell of plasticine.

A student and a teacher have been hospitalized at the Cahul Regional Hospital. The rest are being supervised by the family doctor.

The incident took place on March 2nd, during the first lesson of seven graders. Students were doing something with the plasticine, after which started coughing and falling. At 10 a.m. two crews of doctors have arrived at the spot.

According to preliminary searches, center for Public Health has taken some evidence of the plasticine in order to determinate the cause of the intoxication.

The police is investigating the case of the usage of this product.