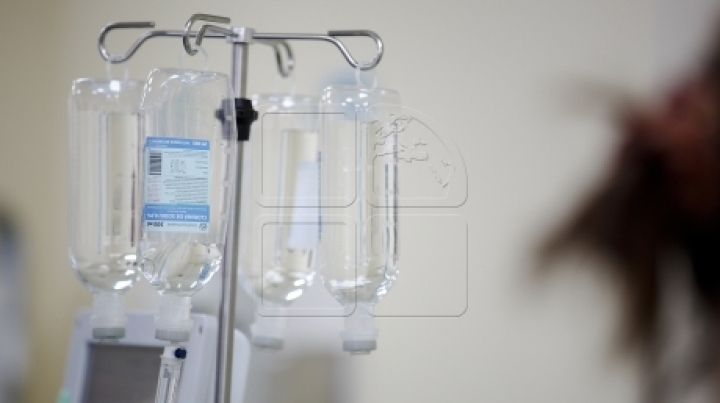 A 5-year-old boy  is struggling between life and death in hospital after being hit by a drunk driver. The misfortune occurred yesterday in the Cirpesti village, Cantemir district, while the boy was on his bike on the sidewalk. Everything has happened under the eyes of terrified mother, who was just steps away.

She says that they were returning from the funeral of an uncle in the Cirpesti village. At some point, she heard a noise and saw her child on the ground.

Due to very serious injuries, the little one was transported by helicopter to the Mother and Child Institute in the capital, where he underwent surgery.

The doctors are doing everything possible to save the child's life.

"The child has a brain concussion, kidneys are affected and has rib fractures, his condition is stable" , said doctor Tatiana Pasicovscaia

The 24-year-old driver who caused the accident was detained for 72 hours.

If found guilty, he risks up to seven years in prison.