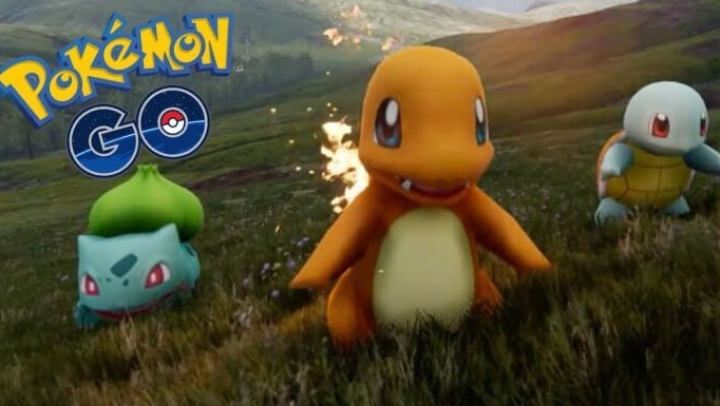 The developer behind Pokémon Go, the smash hit location-based mobile game that has dominated US and Australian app stores and sent Nintendo shares soaring 50 per cent, is planning to allow retailers and other companies to sponsor places on its virtual map.

John Hanke, chief executive of Niantic, which developed Pokémon Go in partnership with the Japanese games group, said “sponsored locations” would provide a new revenue stream, in addition to in-app purchases of power-ups and virtual items.

Players of Pokémon Go chase the cartoon creatures at “pokestops” and “gyms” plotted on a customised version of Google Maps, navigating to their real-world locations using their smartphones. Since the game’s launch in the US and Australia last Thursday, speculation has surged over the game’s future power as a cash cow to retailers and other cravers of footfall.

“There are several ways that we see the potential for significant monetisation of Pokémon Go by Nintendo, and one of them is certainly the potential for paid advertising or paid deals that encourage players to come to a particular building or store. It is a huge opportunity,” said Atul Goyal, analyst at Jefferies.