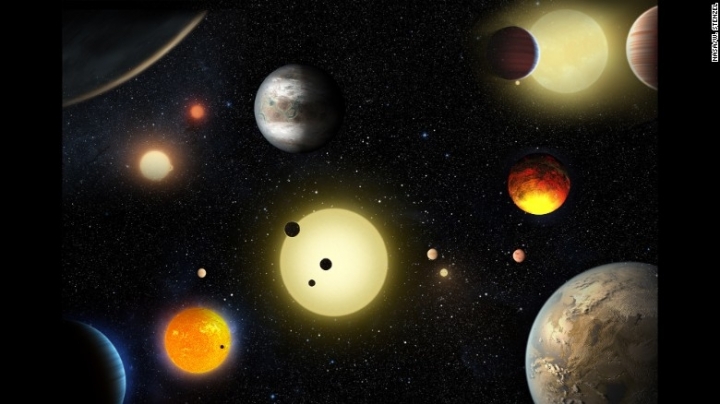 Astronomers engaged in the search for extraterrestrial intelligence (SETI) are training their instruments on a star around 94 light years from Earth after a very strong signal was detected by a Russian telescope, CNN reports.

An international team of researchers is now examining the radio signal and its star, HD 164595 -- described in a paper by Italian astronomer Claudio Maccone and others as a "strong candidate for SETI" -- in the hopes of determining its origin.

Paul Gilster of the Tau Zero Foundation, which conducts interstellar research, said that if the signal was artificial, its strength suggested it would have to come from a civilization more advanced than our own.

In a statement, Seth Shostak, a senior astronomer with the SETI Institute, said that "it's hard to understand why anyone would want to target our solar system with a strong signal."

"This star system is so far away they won't have yet picked up on any TV or radar that would tell them that we're here," he added.

So is it aliens?
Probably not, says Vakoch, pointing to potential technological interference or amplification through gravitational lensing, where a signal behind a planet or other large object appears to be far stronger than it actually is, as potential causes.

Shostak writes that "of course (it's) possible" the signal could be from an extraterrestrial civilization, but without confirmation, "we can only say that it's 'interesting'."