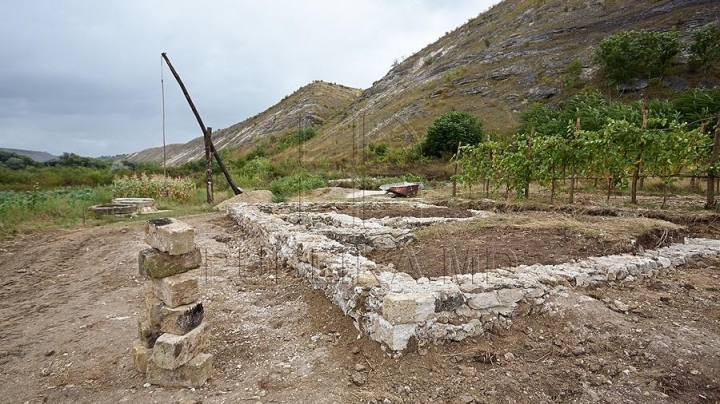 The wines and traditions could attract more foreign tourists in our country. Representatives of travel agencies from Moldova and Romania reached this conclusion, after they met in Chisinau, at a forum. They discussed about developing a strategy for promoting the local tourism.

“Moldova meets all the standards in order to become an attractive touristic destination by means of the wine-making tourism, the rural, the gastronomical and health tourism,” said Stanislav Rusu, a manager of a travel agency.

According to Monica Babuc, the Minister for Culture, the cultural inheritance of Moldova can be promoted mainly by tourism.

The travel agents presented several examples of local touristic destinations that might be attractive for foreigners.

From underground cellars from Orheiul Vechi to Ţâpova monastic complex. There is a large offer of touristic packages that we can propose to the foreign tourists,” said the travel agent Ecaterina Bârdaniuc.

“We have to improve the accommodation units. The prices are higher, in comparison with Turkey, Romania and Ukraine,” stated Gabriel Mărgineanu, the president of the Tourism Industry Employers Association.

The travel agents from Moldova and Romania have signed a touristic collaboration agreement.

“The tourism is the most competitive domain in the world. It is one of the fewest areas which can contribute to the economic development, and also to the maintenance of the authentic cultural values,” said Nicu Apostol, the vice-president of the Moldovan National Tourism Association.

This country has a rich national and cultural inheritance. It has 300 natural reservations, over 1,000 architectural monuments and six fortresses.

In 2015, Moldova was visited by over 240,000 foreign tourists, according to the statistics.