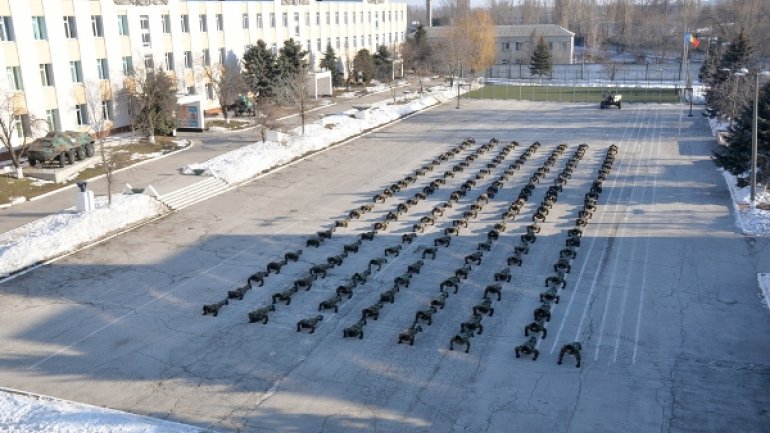 Over 500 military of the National Army have joined the "22 Pushup Challenge", in solidarity with the participants of battle actions affected by the post traumatic stress disorder.

The officers have executed 22 push-ups and have challenged their US, Romanian colleagues to follow along.

The "22 Pushup challenge" has been initiated in 2011 by an american veteran, participant at the Operation Enduring Freedom in Afghanistan and founder of the "22 Kill" organization, which have been initiated in order to raise public awareness in the case of suicide among veterans and participants affected by post traumatic stress disorder.

According to statistics, almost 22 suicides among veterans are registered on a daily basis in US.