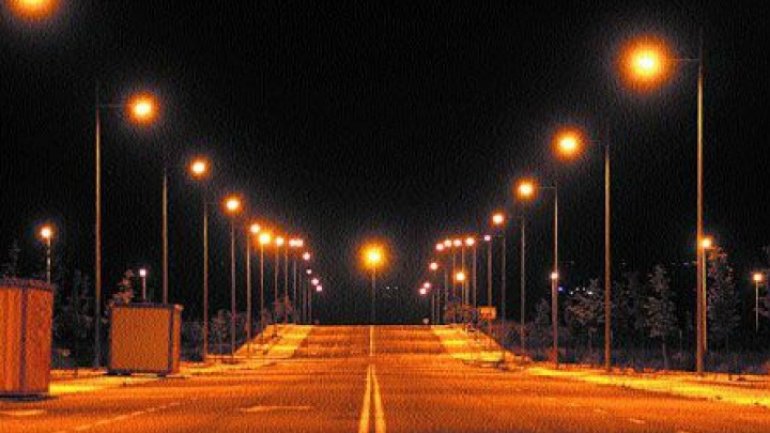 Streets from Mândâc village, Drochia district will be lit. Works to manage the light have been financed by Vlad Plahotniuc's foundation "Edelweiss", within the campaign "Village of the Future".

Villagers are glad to finally have light:

"When we leave for the bus in the morning it is still dark. Now, we will have light from 5 am."

"I am afraid of the night, you can be robbed with no chance of finding the criminal. Now I will not be afraid to walk after dark."

"We also fear the roads after the dark sets in, not only children. It is good to finally have light in the whole village. Thank you Edelweiss Foundation."

Money offered by Edelweiss Foundation for the Mândâc City Hall were spend for the construction of a 3 kilometers street light network. The Mayor ensures that the works will continue.

"Five City Halls from the country, including Mândâc city hall, received 200 thousand from Vlad Plahotnicuc's Foundation Edelweiss. The City Hall itself added another 170 thousand lei and we only have a bit left to do" Mayor of Mândâc, Ion Lupaşcu declared.

The inauguration event was attended by representative of Edelweiss Foundation, who came with gifts for children.

"It pleases us to be near you. Allow me to congratulate you on the fact that you became winners in the Village of the Future project, launched by Vlad Plahotniuc's foundation, Edelweiss. You were the ones who believed in this project" CEO of Edelweiss, Lidia Cucoş mentioned.

Local authorities have decided to launch, at the same time as the street light inauguration, the beginning of winter holidays. They lit up the Christmas Tree, while people could enjoy a party filled with music, sarmas and mulled wine. Within the "Village of the Future" project, five City Halls have received 200 000 lei from Edelweiss. The money were used for the settlement's development.