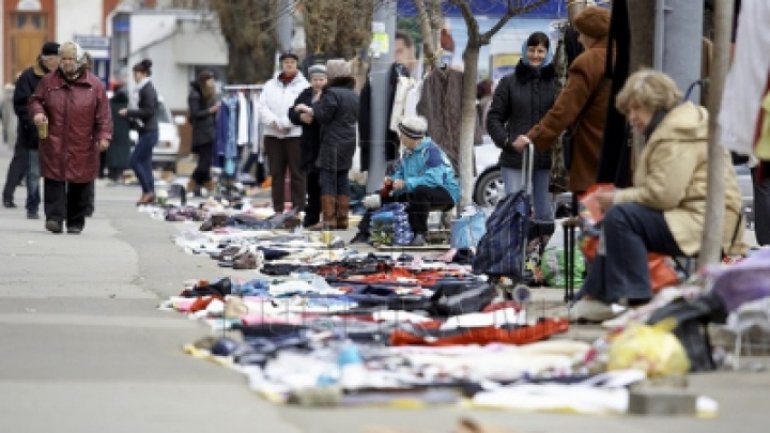 New rules imposed for street trading. The street trader will not work on some historic streets, on square, parks and public gardens.

According to the Chisinau municipal Council, the booth must be placed away from public institutions over 100 m and 20 m away from bus stop.

The rule has triggered dispute between locals, while some of them are unsatisfied with the new rule, other feel optimistic as this rule will help clean up the streets.

"I think it's very good idea because the streets become mess of all stuff".

"We have to go further to buy the necessary things, especially the elder find difficulty".

The booths will disappear, first of all, from the historical area of Chisinau, especially in the perimeter of Columna - Ismail - Pan Halippa - Alecsandri - Mateevici and Puskin streets. The traders say they will suffer the loss.

"I don't favor this rule, people usually wait for bus and come to buy something, how can they find necessary things without us".

"Everybody knows coffee and wine is here, I cannot know in future if we move to another place."

"Street trading will no longer on these streets. Obviously after the given date, they will be evacuated and move to other places," said Marcel Zambiţchi, head of the General Directorate for Trade.

According to the authorities, boots that are located in forbidden locations will be evacuated after their authorization expires.