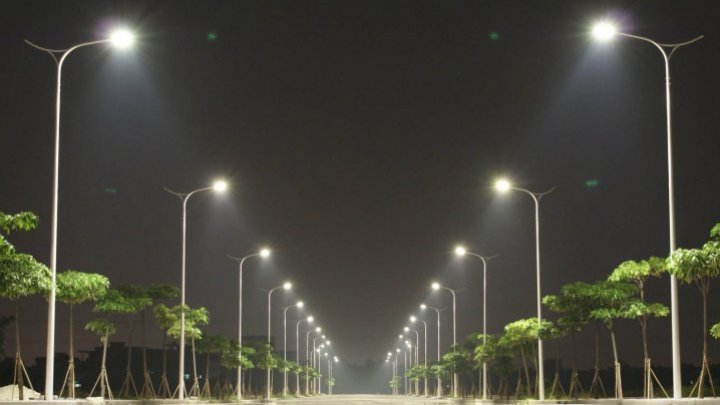 City Hall of Străşeni benefited from three million lei for the extension of the street lighting network in the locality, writes moldpres.md.

The money was earned under the Social Infrastructure and Energy Efficiency 2018 Grant Program, funded by the German State Bank for Development KfW and implemented by the Social Investment Fund in Moldova. The program is at the second stage and will support development projects in several urban and rural localities in the country, recently established following a competition.

"The grant will be used to expand the public street lighting system. The city's overall situation is to be assessed, after that, streets from all sectors of the city will be selected for the realization of the project and the capitalization of the three million lei,  "according to Străşeni City Hall.

In addition to street lighting, the Government of Germany supports another important project for Străşeni. This is the program for improvement of the water infrastructure in the Central Region of Moldova. It envisages the construction of the Chisinau-Străşeni-Călăraşi magistrate aqueduct, as well as the extension of the internal water supply and sewerage system.

At the first stage of this project, the Government of Germany has allocated 16.5 million lei and, according to the assessment, works worth 56 million euros will be carried out in Străşeni and Călăraşi in the next years.