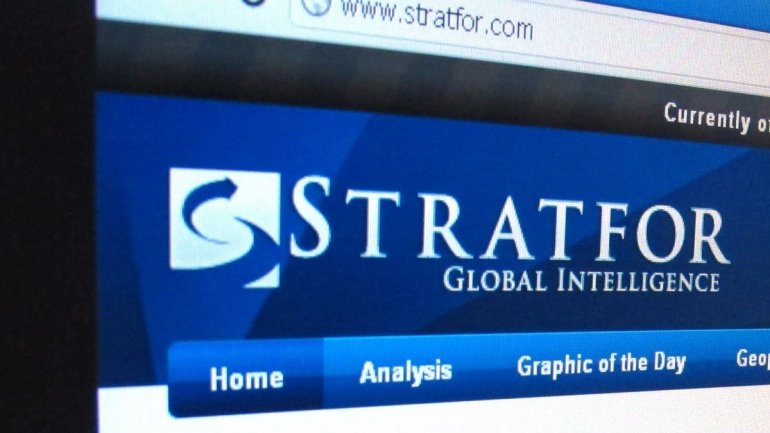 Moldovan President Igor Dodon's maiden visit to Russia confirmed the leader's intention to shift Moldova away from Europe and toward Russia. The new Moldovan leader met with Russian President Vladimir Putin in Moscow on Jan. 18 during a three-day visit. Dodon won the Oct. 30 presidential election in Moldova on a campaign platform of improving ties with Moscow and revisiting its relationship with the European Union.

His victory marked a change for the country's political system, which had been dominated for seven years by pro-EU parties. Political infighting and government corruption scandals enabled the pro-Moscow Socialist leader to win the presidency, Stratfor writes.

In a joint press conference with Putin, Dodon said he would seek observer status for Moldova in the Eurasian Economic Union, a Russia-dominated economic and political bloc. In the meantime, Dodon said he planned to cancel Moldova's association agreement with the European Union if the Socialist Party wins a majority in parliamentary elections scheduled for 2018.

If the Moldovan president makes good on these promises, it would be a marked change in the country's foreign policy. But there are many obstacles in implementing these plans, mainly the fact that Moldova's parliament is currently led by a pro-EU coalition.

Moreover, Democratic Party leader and influential oligarch Vladimir Plahotniuc said lawmakers would block any efforts to scrap the EU association agreement. And while the Socialist Party gained the most seats in the 2014 parliamentary elections (24), this is far from the 52-seat majority needed in the 101-seat parliament.

Nevertheless, Dodon's visit to Russia shows that he intends to make key policy changes. Although in the near term he will not be able to completely reorient Moldova toward Russia, the country will likely engage in greater economic cooperation. Indeed, Putin pledged during his joint press conference with Dodon that an intergovernmental commission agreed on a plan for 2017 to develop greater trade, investment and energy ties.

Another key area that could see changes is Moldova's relationship with Transdniestria. Dodon visited the breakaway territory at the end of December and pledged to resume stalled negotiations with Transdniestrian officials. This was the first such visit in eight years. During the press conference, Dodon said a deal to resolve the conflict could be made in two to three years, and Putin pledged to work with Moldova and Transdniestria to make progress in negotiations. But whether certain plans come to fruition or not, important tactical changes can certainly be expected in Moldova.