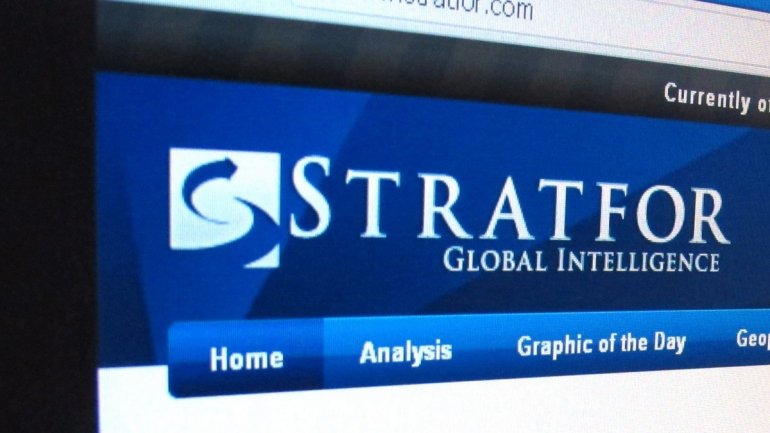 Moldova will not give up the idea of EU integration, even if the president-elect, the Socialist Igor Dodon, has vowed to fight for the country's closer relation to Russia. This is the opinion of the American organization Stratfor, who vowed that the pro-government and parliamentary coalition in Chisinau will not allow the compromise of the European course.

Moldova is a parliamentary country and namely this institution has the final decision.