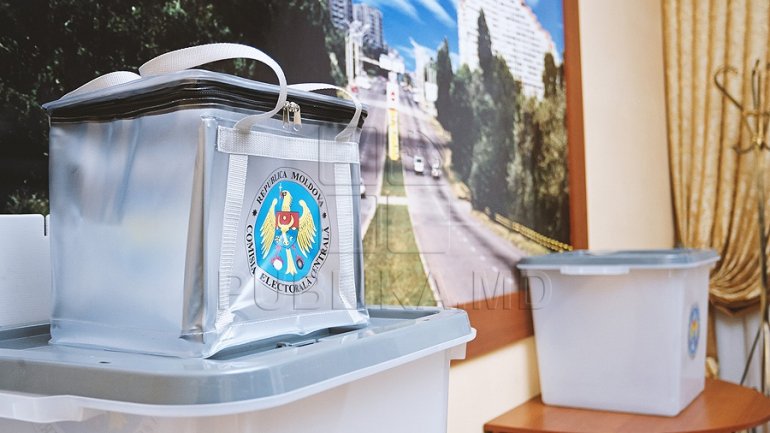 Moldova does not often make the headlines or draw the international spotlight, but its relative obscurity belies its strategic importance. The country, wedged between Romania and Ukraine in the flatlands of Eastern Europe, has felt the competing influence of larger powers for centuries.

After a long period of suzerainty under the Ottoman Empire's watchful gaze, the territory that Moldova now comprises repeatedly changed hands between its Romanian and Russian neighbors over the 19th and 20th centuries. When Moldova at last gained its independence in 1991, the fledgling nation that emerged from the Soviet Union's shadow boasted a patchwork of cultural and political ties that, more often than not, conflicted with one another.

Nowhere is this better reflected than in Moldova's political system, which historically has been split between east and west. Parties identifying with Russia, such as the Communists and Socialists, constantly jockey with those that lean toward Europe, such as the Democratic, Liberal and Liberal Democratic parties. Neither side has managed to gain much of an upper hand: The former camp holds 46 seats in Parliament, while the latter controls the other 55.

This roughly equal division of representation has made the formation and maintenance of governing coalitions nearly impossible, and early elections, political protests and changes in leadership have become the norm.

This instability has become particularly pronounced over the past year or so. Former Prime Minister Valeriu Strelet's government collapsed in October 2015 under the weight of corruption allegations linked to a banking scandal that cost the country over $1 billion — more than 12 percent of Moldova's gross domestic product. Its successor, the current Western-oriented administration headed by Prime Minister Pavel Filip, encountered immediate resistance from both pro-Russia parties and the pro-West Dignity and Truth Platform upon taking office. Then, in January, hundreds of protesters broke into Parliament, demanding that the government step down and hold early elections while threatening additional demonstrations and strikes.