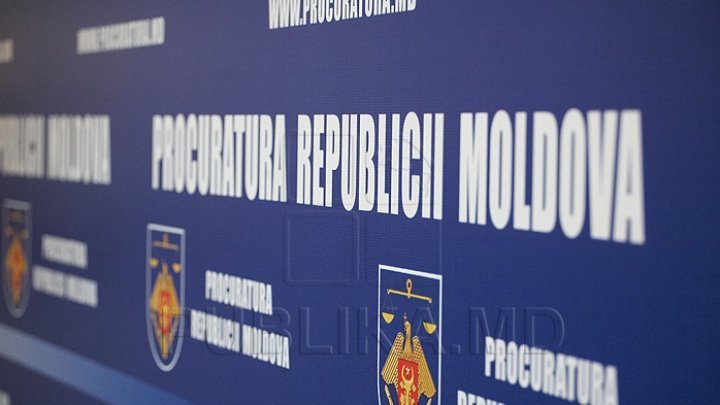 The strategy for recovering funds from the three fraudulent banks has been publicized. According to Prosecutor General Eduard Harunjen, citizens need to know from the steps to investigate this theft as well the steps to recover money.

"The strategy for recovering money from banking fraud is a document with many details, policies, perspectives, steps to be taken by both the Prosecutor's Office and other competent institutions in the country. Society needs to know steps taken. In this strategy, there are details of fraud's steps, groups of persons and beneficiaries of money laundry", said Eduard Harunjen.

According to the Prosecutor General, more than 200 people, both Moldovans and foreign citizens, have been documented on this case.

"This banking fraud includes a period during 2007 - 2014. It is about the fraud of three commercial banks in the Republic of Moldova, which consequently imposed the state intervention and the allocation of big money in the amount of 13.34 billion lei. Enormous work was done, around 200 investigated criminal cases, mostly completed. The prosecutors and officers have documented over 200 people, both Moldovans and foreign citizens. We are finishing dozens of criminal cases, some have already been sent to court," said Eduard Harunjen.

Strategy to recover money of three fraudulent banks can be accessed here.

"We have investigated more than 90% of what this fraud includes. We managed to identify the final beneficiaries, we try to take actions abroad to find the goods of these people, the goods are registered to third parties. The strategy does not contain confidential information because we aim to recover the fraudulent assets, we do not afford to come up with many details, "said Adriana Betişor, the prosecutor.

The CNA Director, Bogdan Zumbreanu, said it won't be chaotic work, everything will be planed and the results will be publicized.

"It is a success of the entire investigation team on this case. Our message is that it will be chaotic but a well-determined plan.

The process of recovering criminal assets is a complex one, consisting in pursuit of criminal assets and the accumulation of necessary evidence, unavailability of such goods, seizure of goods and repatriation of property obtained as a result of the commission of the offense.

The results of these actions will surely be publicized so that the society knows at what stage we are in the process of recovery, "CNA director Bogdan Zumbreanu said.