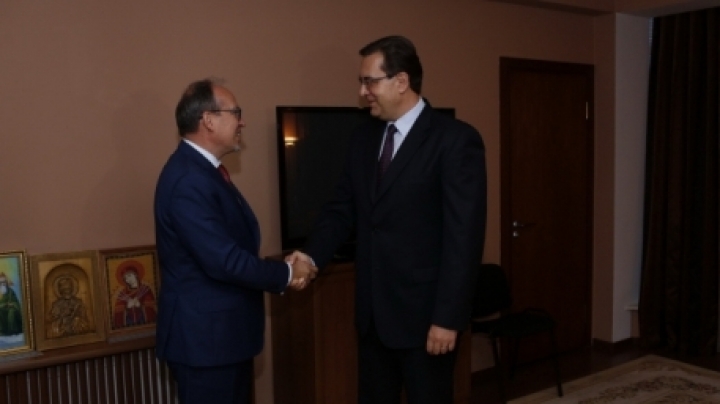 Marian Lupu thanked the Ambassador for Romania's constant support of our country, from renovation projects for hundreds of kindergartens to the loan of 150 million euros loan.

The interlocutors stressed the importance of maintaining an open Moldo-Romanian political dialogue based on the interests of both states.

"Moldova needs Romania and the close relations between our countries expects a better future. We still need Romanian investments to create new jobs" , added the leader of the Democratic party of Moldova.