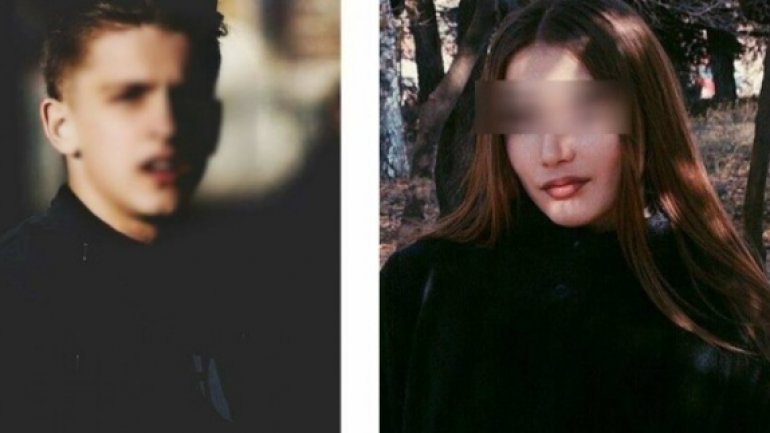 New details in the case of the 14-year-old girl killed in Straseni town. The period was extended for in the preventive arrest one of the accused, the 17-year-old man. The judges decided to send him to the psychiatric.

In terms of outpatient doctors can not establish his responsibility. Without the decision of the doctors, investigators can not send the case to trial.

The Straseni district attorney Alexandru Rata noted that for the rest accused one the doctors have given their conditions.

Another 13-year-old minor is investigated at large.

Adolescents who are suspected of murdering teenager of 14 years, Cristina Parhomenco, risk up to 20 years imprisonment if their guilt will be proven.