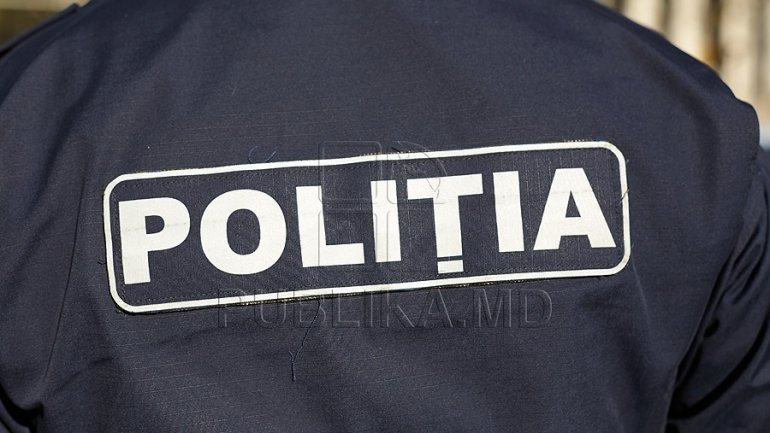 Four persons were suspended from their positions as a result of the investigation started by MAI in case of murdered girl. They are the head of Straseni Police Inspectorate, head of Public Order, head of Criminal Police and the neighborhood police officer.

The information was confirmed for PUBLIKA TV by the head of General Police Inspectorate, Alexandru Panzari.

Two of the supposed murderers were arrested yesterday for 30 days. They are 15 and 16 years old.

The boy who directed curses towards journalists is the victim's boyfriend. His lawyer says that he quarreled with his girlfriend and even pushed her from the first floor and she fell to the ground floor. Afterwards all four hit the girl mercilessly.

The lawyer of the second boy says that he will not appeal the judge's decision.

From the information from police, the organizer and instigator of the horrendous crime is the victim's boyfriend, who threatened his friends that he would cut them if they will not beat his girlfriend.

The teenagers admitted to the crime. They said that on Friday night, 25 November 2016, they drank alcohol in Straseni park. After that they went to the building in construction, where the girl was beaten to death.

Investigators examine the version of a rape because the victim was found naked.

November 25 was Black Friday for residents of Straseni. In the night Cristina Parhomenco died, was also committed the attack on a bank and the main suspect in the case is friend with the girl's victim, also accused of murder.

The local authorities said that the teenagers were registered at the social assistant, and on November 23 2016, were called to the city hall together with their parents in order to discuss the situation of the problematic teenagers, but they did not show up.