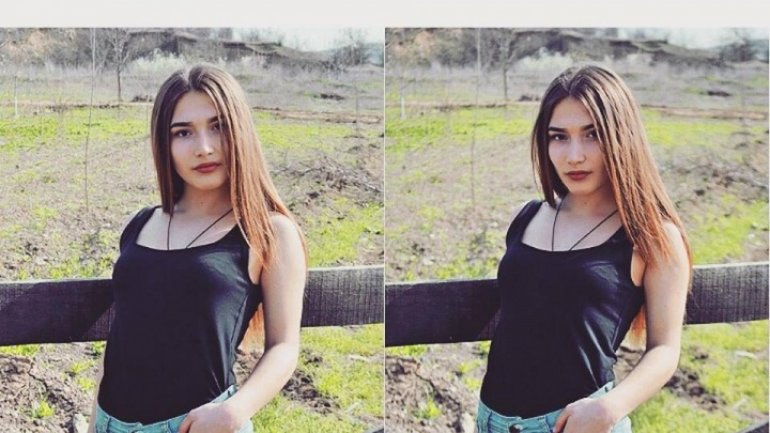 The verdict in the murder case of Cristina Parhomenco was announced today, April 26th, by the Straseni District Court. Prosecutors have decided on nearly seven years of jail for the three teenagers accused of murder.

The minors recognize their blame. Today, the defendants will have the right to the last word.

Publika.MD recalls that three young men are being accused of murder. The fourth can not be held responsible because he is only 14 years-old. Psychiatric evaluation showed that the main suspect in the case, a 17-year-old boy was responsible for his actions when he committed the crime.