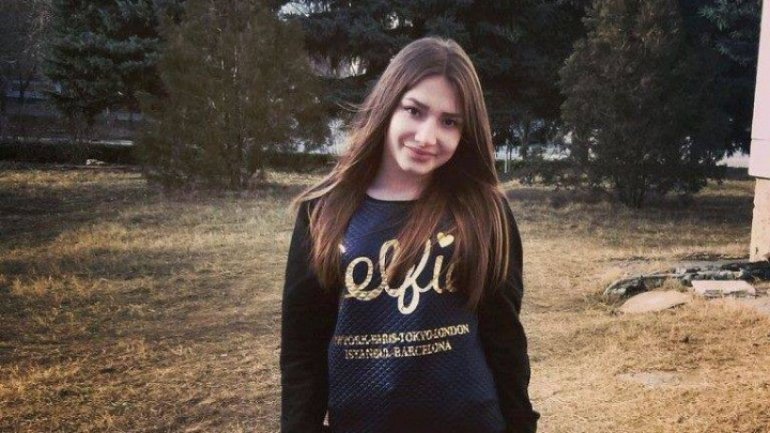 Dozens of relatives, friends, colleagues and even strangers came to say goodbye to the girl who was just 14-year-old. They speak with horror about the heartbreaks they endure.

Cristina was wearing a wedding dress. She left behind her a lot of pain. Parents and sister can not accept that their darling little girl will never smile again. Friends will always remember her lust for life.

"She was with us all the time. He was smiling, talking and now she'll be silent"

Read also: Twists in case of murdered girl:Contradictory testimony of a witness from Straseni

Prosecutors allege that teenagers have admitted their guilt and told in details how everything happened.

One of the suspects is the girl's boyfriend. His lawyer says the boy admits his guilt.

According to the suspect, the girls quarreled in the park because of him, then went into the building, where they began to fight. He was the one who urged the rest to beat her.

Asked why the girl was naked, he says the 17-year-old boy might have returned to the scene and raped her.

In this case was initiated a criminal case for premeditated murder.

If they will be found guilty, the teenagers risk to spend the rest of their lives behind bars.