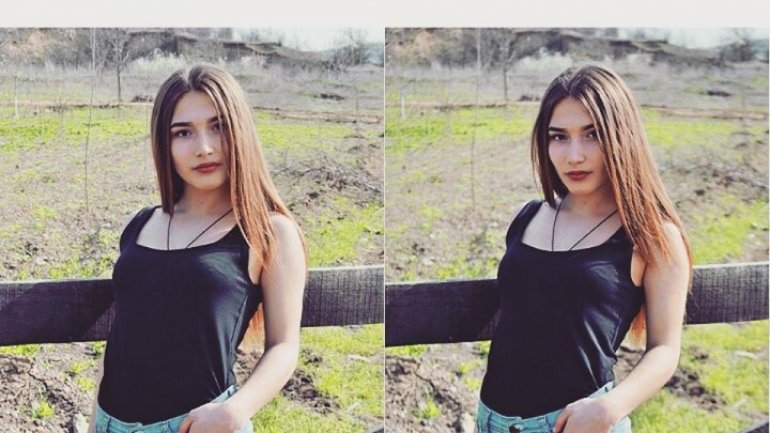 The results of the forensic examination showed that the teenager girl from Straseni who was brutally murdered by four minors, was not raped.

The information was given by the Chief Prosecutor of Straseni district, Alexandru Rata.

Cristina Parhomenco was found dead on November 30, in a building in Straseni district, after disappearing after a few days.

Prosecutors accuse four teenagers of committing crime, aged between 13 to 17 years. They consumed alcohol in the Straseni distrct park, then went to the building where the girl was murdered.

Two juveniles in custody are being investigated.

The suspects are in Hungary, after being detained by police there while trying to flee.

Authorities are preparing the paperwork for his extradition. The smallest boy will escape punishment because he is underage.