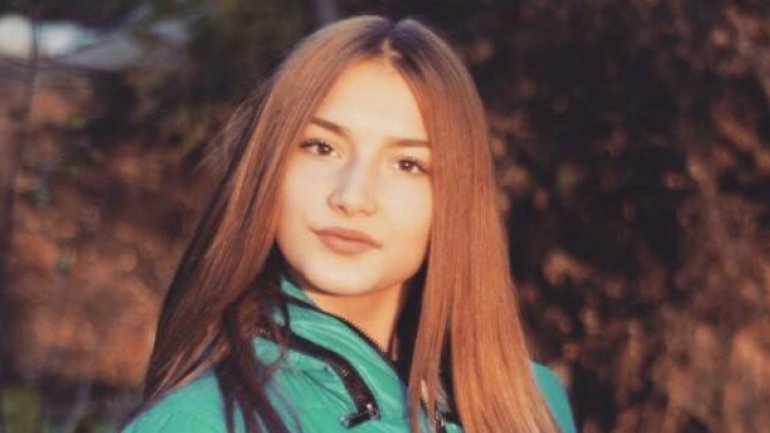 The Straseni town prosecutors have sent to court the case of the 14-year-old girl that has been murdered by four minors.

The information has been confirmed by the prosecutor of Straseni town, Alexandru Rata.

According to him, the date of the first sitting will be announced in 10 days.

The three young men are being accused of murder. The fourth can not be held responsible because he is only 14 years-old.

Psychiatric evaluation showed that the main suspect in the case, a 17-year-old boy was responsible for his actions when he committed the crime.

If found guilty, the young men risk up to 20 years in prison.