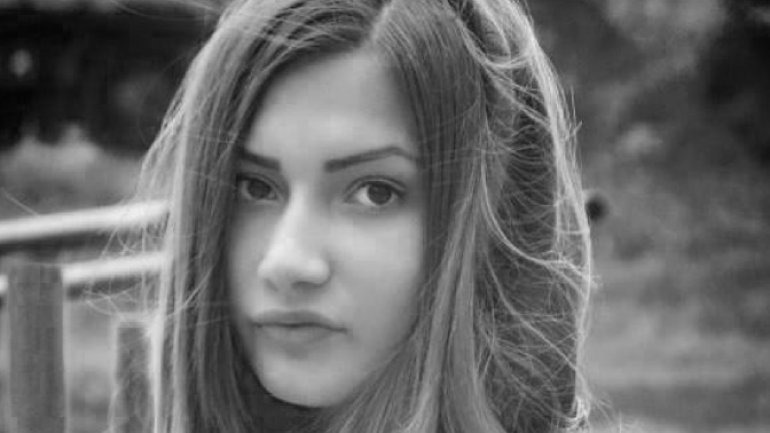 On the name of the teenager from Straseni, involved in the murder of Cristina Parhomenco, who fled in Romania to get away from the punishment, was issued an arrest warrant of 30 days.

Two of the supposed murderers were arrested yesterday for 30 days. They are 15 and 16 years old.

The teenagers admitted to the crime. They said that on Friday night, 25 November 2016, they drank alcohol in Straseni park. After that they went to the building in construction, where the girl was beaten to death.