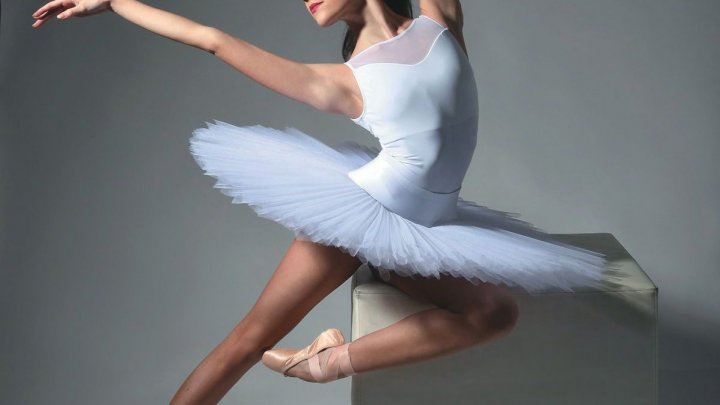 Ana-Sorina Vasiliu is a ballerina since she is four. Now, at 14 she has won the National Dance Championship.

Ana-Sorina participated at dozens of national and international contests. Her first competition was in Belarus.

"I was very young by this time. I ranked sixth. After that, I have been at many contests in Iasi, Galati, now I have to attend one contest in Bucharest", said Ana-Sorina Vasiliu, ballerina.

Ana-Sorina says that he does a lot of sacrifices for the ballet. Anyway, it is her biggest passion.

Her mother is an artist at the National Opera and Ballet Theater from the country.

"She wakes up every day very early. At 8:30 she is already in the theater. She has training every day. If she misses one day, the other day is way harder", said Ana Vasiliu, her mother.

Her dance teacher said that Ana-Sorina is very hard-working.

"She is very talented and hard-working. We are trying our best to get good results. We train at least one hour and a half every day, but it is not enough, anyway. This is why we have an additional training during the night", said Cristina Suruceanu, ballet dancer.

The young ballerina will participate at the World Dance Championship between May 22 and 26 in Croatia.