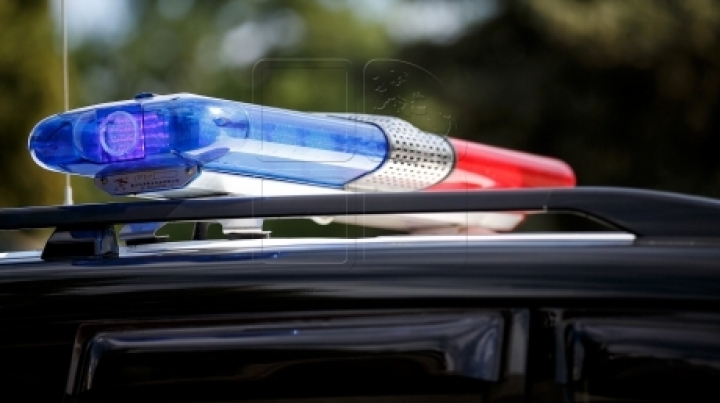 The story of a drunk driver driving without a license. Police was alerted by a citizen who noticed the erratically driving of the man on the streets of the Capital.

When he was stopped by police, the man was still in the car with two other friends. He refused to pass the alcohol test and was taken to narcological dispensary.

Police has failed to persuade him to expertise.

After his car was taken away, the driver and his friends left with a taxi. But has quickly returned, however, eager to offer an interview.

The man admitted that he consumed alcohol.

The driver will be prosecuted after  refusing to pass the alcohol tets. The driver risks a fine after he got behind the wheel without a license.