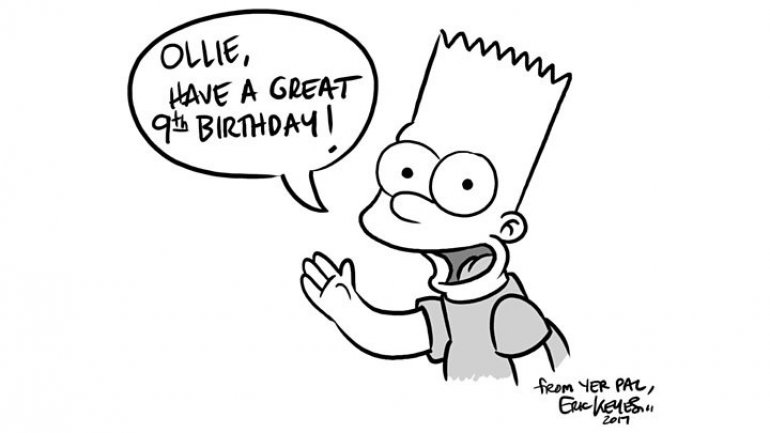 A host of celebrities, including British grime and hip hop artist Stormzy, have sent birthday greetings to a young boy who is being bullied, as stated by BBC.

Chris Hope-Smith, from Leeds, posted on Twitter asking if people could send positive messages to his son, Ollie.

He wrote: "The bully keeps saying to him that everything O has, he has bigger/better/more often.

"I would love someone to tell him he does mean something and bullying is not ok, ever."
Ollie will celebrate his ninth birthday on 5 July.