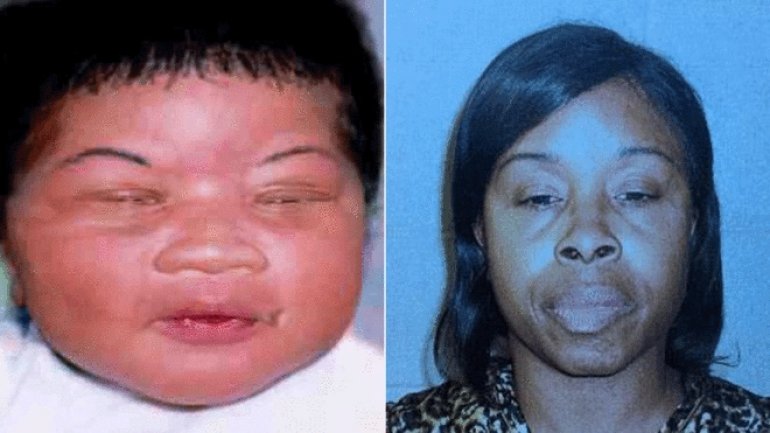 A girl stolen as a newborn from a hospital in Jacksonville, Florida, has been found alive in South Carolina after more than 18 years, police say, BBC informs.

Kamiyah Mobley, who was abducted in July 1998, was found after a tip.

Ms Mobley was living under another name and believed Ms Williams to be her mother. The biological family have been notified of the news.

She appeared in good health, a "normal 18-year-old woman", it said.