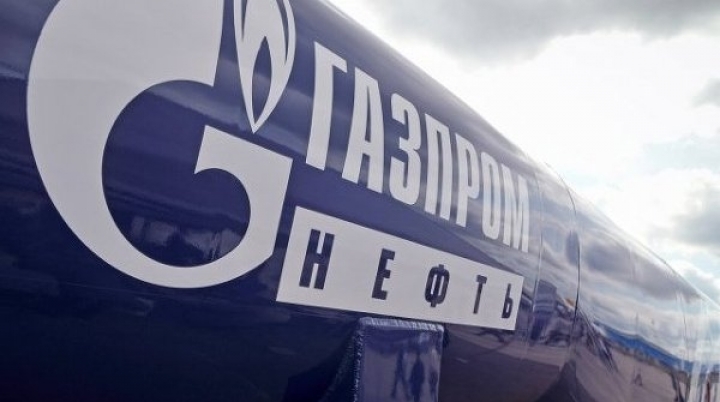 Stockholm's international arbitration court has ruled against Lithuania, which filed a €1.4bn case against Gazprom for allegedly unfair gas prices.

The decision comes ahead of the conclusion of the European Commission's probe into allegations that Gazprom has abused its dominant position in former Soviet bloc countries. The probe was launched some years ago and was investigating Gazprom's pricing methods, including an industry standard: oil-price indexation.

The court rejected all allegations regarding an “unjust gas price” for deliveries Gazprom made to Lietuvos Dujos between 2006 and 2015, Gazprom said in a statement expressing its satisfaction and adding that the decision is final and not subject to revision.

Gazprom was a major shareholder for Lietuvos Dujos until June, 2014, when it sold its shares to comply with the EU third energy package.

Lithuania was seeking compensation from Gazprom claiming it had been overcharged for gas supplies between 2004 and 2012, said the Baltic state's energy ministry.