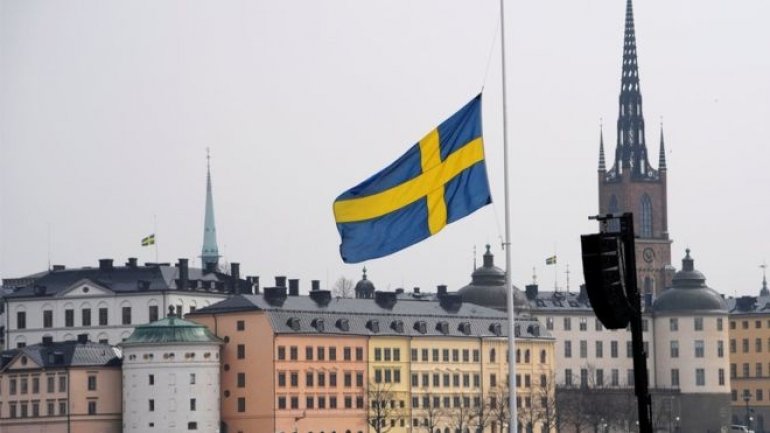 Sweden's prime minister has told the families of the victims of Friday's truck attack they are not alone, after the country held a minute of silence, BBC reports.

Stefan Lofven said all of Sweden's thoughts were with them following a ceremony outside Stockholm City Hall, also attended by the mayor and most of the Swedish royal family.

Four people died and 15 were injured when a hijacked truck was driven into a department store in central Stockholm.

Addressing those affected by the attack, Mr Lofven added: "You are not alone, we are thinking of you. All of Sweden stands with you."