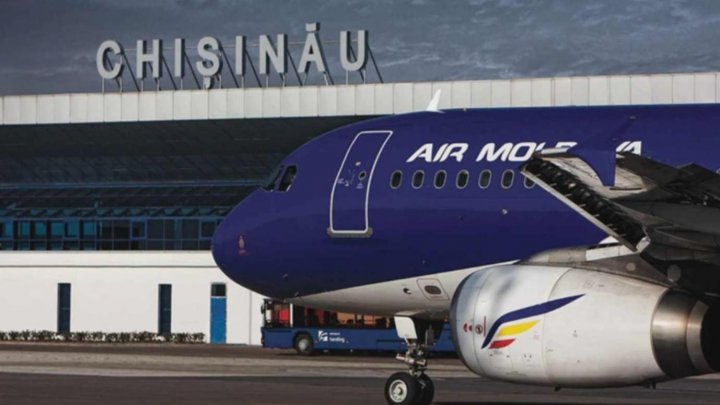 The Stockholm arbitration banned the termination of the Airport concession contract. The information was made public in a statement from Avia Invest.

"The Court of Arbitration prohibited the Republic of Moldova from carrying out actions to terminate the contract until the final decision and prohibited any execution of the notification of termination of the concession sent to the company on July 8, 2020," the statement reads.

The airport manager and its shareholders welcome the decision of the Stockholm International Court of Arbitration.

"The company reiterates that it has always been and remains open to a civilized legal dialogue with the problem-solving authorities, but will not allow an abusive dialogue.

We hope that the common sense of the Chisinau authorities will continue to contribute to the resolution of the conflict without the need for the intervention of international courts, "the statement said.

Publika.md recalls that the Public Property Agency announced in early July that it had terminated the concession contract with "Avia Invest", the company that manages Chisinau International Airport, due to non-fulfillment of contractual obligations.