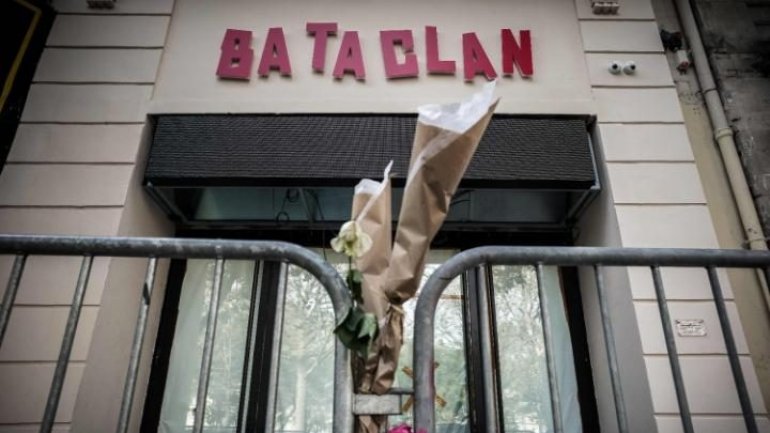 Sting faces the daunting task of bringing Paris’ Bataclan concert hall back to life on Saturday night in what promises to be an emotionally-charged concert – the first since terrorists massacred 90 within its walls during the Paris attacks a year ago this Sunday, according to The Telegraph.

Sting has promised to "remember and honour those who lost their lives in the attack” of November 13, one of several by Isil gunmen and suicide bombers that left 130 dead, and “to celebrate the life and the music that this historic theatre represents”.

The 1,500 tickets sold out within 30 minutes after sales opened on Tuesday, with a share earmarked for victims and their families who feel strong enough to attend. It remains to be seen how many will turn up.

More than 400 people are still recovering from physical wounds with 20 still hospitalised, while another 600 are receiving counselling for psychological trauma. In all 1,000 or so lost a relative, including more than 50 children who are growing up without one or both of their parents.

Many find it hard to face daily life, like Maureen Roussel, a survivor of the carnage who gave up her job as a teaching assistant after the attacks.

Security is expected to be very tight in what promises to be a night of rare musical and emotional intensity in a hall Sting knows well, having given a memorable performance there with his band The Police in 1979.