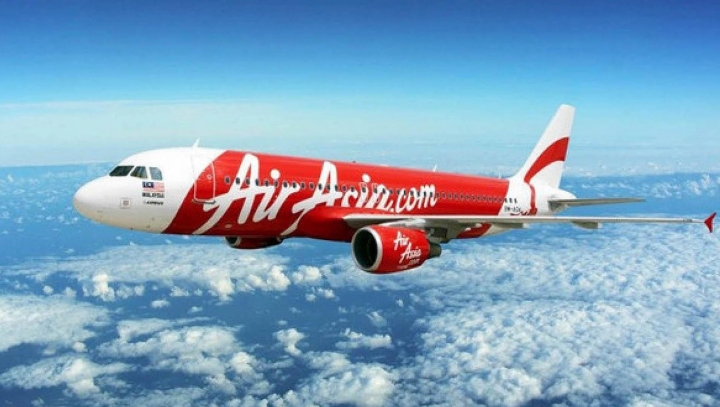 An AirAsia flight from Sydney to Malaysia ended up in Melbourne instead when the pilot entered the wrong coordinates into the internal navigation system, an air safety investigation has found.

The Airbus A330 was scheduled to leave Sydney international airport at 11.55am on 10 March 2015, and arrive in Kuala Lumpur just under nine hours later.

Instead, through a combination of data entry errors, crew ignoring unexplained chimes from the computer system, and bad weather in Sydney, it landed in Melbourne just after 2pm.

According to a report by the Australian Transport Safety Bureau (ATSB) published on Wednesday, the problem occurred when faulty earmuffs prompted the captain and first officer to swap their usual pre-flight checks.

Ordinarily, the report said, the captain would conduct an external inspection of the plane while the first officer stayed in the cockpit and, among other tasks, completed the position initialisation and alignment procedures.

On this day, however, the captain’s ear protection was not available so he took over the cockpit tasks, which included entering their current coordinates, usually given as the coordinates of the departure gate, into the plane’s internal navigation system.

The report said that the captain manually copied the coordinates from a sign outside the cockpit window into the system, and that later analysis showed a “data entry error”.