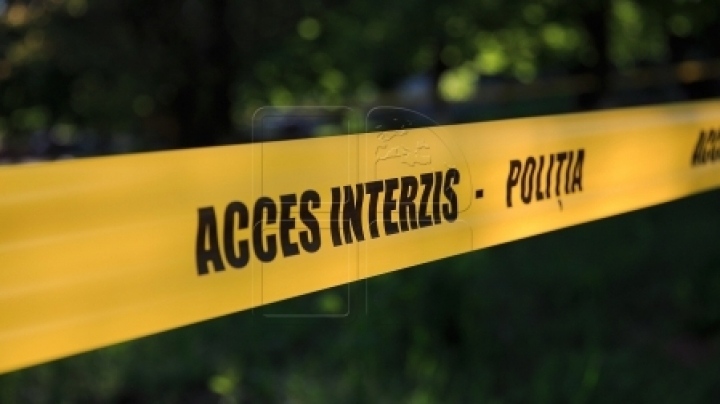 A horrible crime has happened in a village from central Moldova.

A step daughter went to visit her 69-year-old father with her boyfriend. After a conflict burst out between the men, she took a spade threw it at them. She aimed her boyfriend but hit her father, who fell dead.

The two ones ran away without informing the police and the ambulance.

Later, the police established she was a 30-year-old woman from a neighboring village.

She is now detained and may be jailed for 15 years.