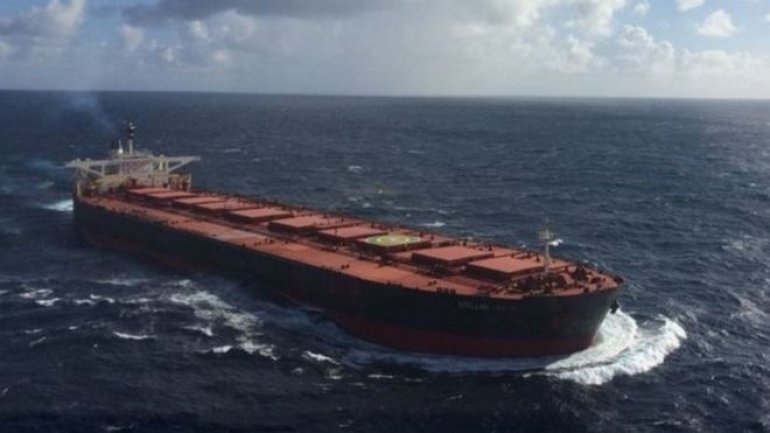 Rescuers say they have made little headway in finding survivors from a huge South Korean ship that sank in the South Atlantic, according to BBC.

Only two sailors have been rescued from Stellar Daisy, which is believed to have broke apart on Friday.

"The more hours pass, the less the chances are of finding them," Gaston Jaunsolo, the spokesman for the Uruguayan navy told Reuters news agency.