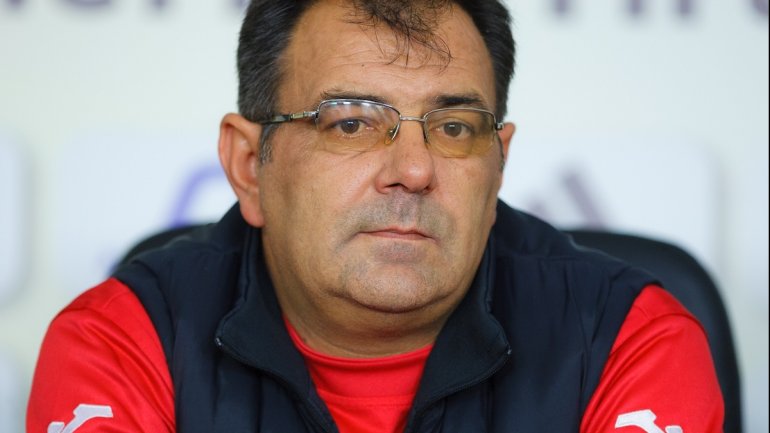 Stefan Stoica comes back to Zimbru Chisinau. The Romanian coach aged 49 years followed Veaceslav Rusnac. Stoica has been at the helm of the band in the first half of the season 2015/2016.

The second-in-command will be Dorin Bambuleac, who a few years ago trained CF Ungheni.

The changes in the coaching staff came together with changes in club's management.

The post of vice-president was occupied by former club goalkeeper Dacia Chisinau, Petrolul Ploiesti and Milsami Orhei, Mihai Moraru. Director of the football school became Marius Codescu, who worked at the Academy of Football "Gheorghe Hagi" in Romania.

Zimbru this winter conducted a training camp in Malta for 6 days, and currently continue training in Chisinau. The players are in fifth position in the National Division top after the first half National Football Championship.