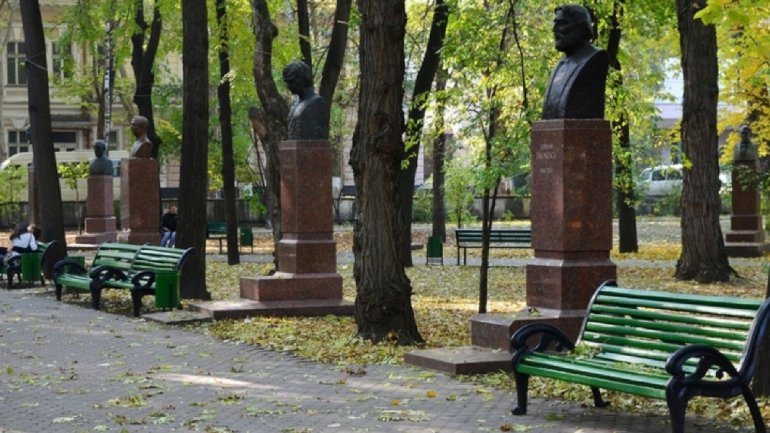 No more stands in Ștefan cel Mare și Sfânt park. Retailers will not be allowed to sell goods in the Capital's heart.

Last week Pavel Filip has sent a request to deputy Mayor, Nistor Grozavu to stop giving authorizations. Therefore, the stalls will only be allowed to stay until the expiation of their permit, as it will not be further prolonged.

Retailers are unhappy with this decision and claim that now they will have a hard time finding another spot.

"We will demand the Parliament to pay our monthly salaries then. It is no secret that finding a job nowadays is hard."

"The stalls don't make it any less of a park. People will still want to drink a coffee while walking around, only now they will have to exit and then return to the park."

Other though, have already accepted the decision.

"We already had two other stands from Chisinau that were taken out and those only have two more days to go."

Nistor Grozavu claims that those acts are done in order to make the Capital more beautiful. According to him, once the stands will be gone, the park will be taken care of, while the shops will be placed only at the entrance and exits of the park.

"First we will evacuate the stands and place them in another spot agreed upon by the retailers. If we will not manage to make a deal, then they will be left on their own and after the expiration of the sale permit the stands removed forcefully."

Some people greet the idea.

"The park looks very cute, but the stalls stand out in this environment. They don't fit here."

"Everything must be clean and beautiful. People must be able to come to the park in order to rest, but in exchange they come here to eat and throw their trash around."

Others are not against stalls being placed within the park.

"Tourists come here, of course they will want an ice cream, or a bottle of water. It is better to demand the owners to simply make their stall more fit with the environment."

"When walking around or resting you will want to eat or drink something, an ice cream for example. Their presence is not getting in anyone's way."

The Capital's heart has 64 stands. Out of them 36 have their sale permit expiring by the end of the year, while the other 28 in the first half of the next year.