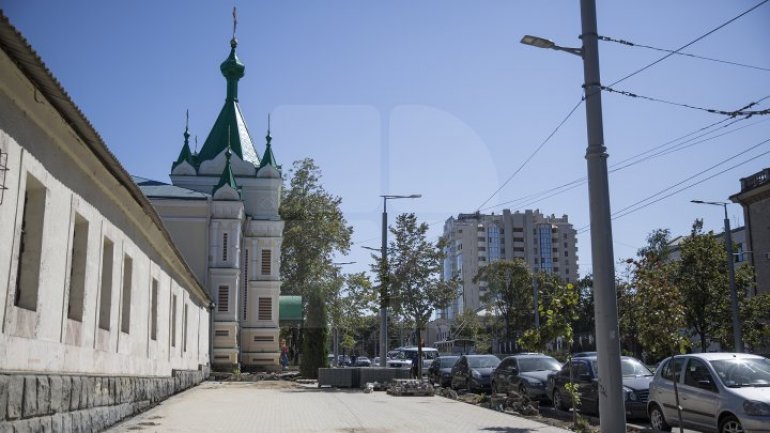 A month ago, municipal authorities announced that the main boulevard of the country would be ready until independence.

This prolonged plan, ironically, did fail.

Argues were triggered in the later City Hall meeting then.

Despite their best argument effort, the works on Stefan Cel Mare Boulevard do not prove any much advance. People are hoping and trusting authorities voice, but perhaps we are beating a dead horse!

Let's compare the works this month with the ones last month and see what's going on.