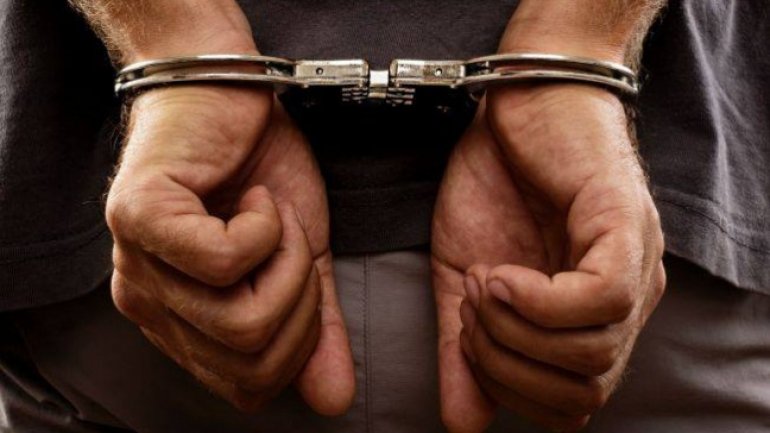 Two young men aged 17 and 23 broke into a kindergarten in Chisinau and stole a safe with money.

The police found the computers at men who had bought them from the robbers.

The 23-year-old man has been detained, but the minor is at large. They face from 2 to 6 years of prison.