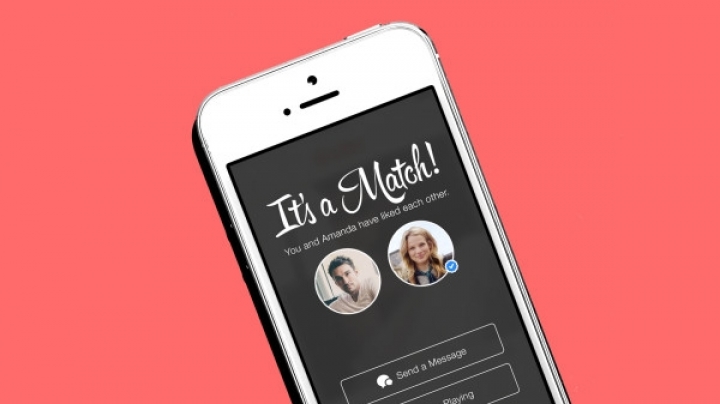 With the Olympic Games well underway, some Australian athletes are looking for a match off the field.

Single athletes are using the wildly popular hook-up app Tinder to spice things up at the Olympic Village in the Brazilian city.

The number of active users within the athletes' village shot up by 64 per cent, while the number of 'swipes' soared by 69 per cent, informs DailyMail.

Profiles from international athletes of nearly every sport can be found with updates like 'Got plenty of time to kill,' or 'Looking for fun in Rio!'

Despite the Olympics now getting into full swing, technicians for the app claim the figures are still rising by the day.
The International Olympic Committee perhaps anticipated Rio 2016 becoming the steamiest on record by handing out 450,000 free condoms - the most ever for an Olympics Games.

And in addition, Australians have also been given 1,500 double-strength rubber following concerns of the Zika virus.
The condoms contain an antiviral lubricant for 'added protection' designed to combat against the mosquito-borne disease, which can also be transmitted through sexual contact.

'Let's just say there is a very good reason there are so many free condoms in the village. This year I expect Tinder will be very popular,' Schlanger told News Corp.